No properties in your selection.
COMPARE PROPERTIES 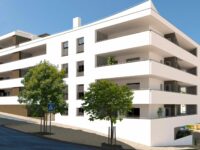 The perfect place for those who want to be close to everything!

Just 400 meters away from the Lagos Marina, 400 meters from the town center and an 15-minute walk from the beach.
Perfectly located and with an excellent solar exposure, this new development is the perfect place for those who want to stay close to everything and enjoy the best that life has to offer!

With an unflinching commitment to quality finishes and excellent services, this project will feature an outdoor swimming pool and indoor private parking. 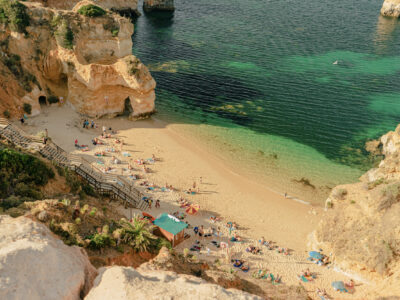 Despite a rather dark history, Lagos is an extraordinary city in western Algarve. It was once the centre of Europe’s slave market. Indeed, the first European market of this kind took place in this city in 1444. The slaves were brought back from North Africa and sold at the market, under the arcades of the former city Customs building. The building now houses an art gallery.

Lagos is a fantastic choice of city to become an owner.
Lagos is actually a city for people of all ages. It developed a very tasteful tourist offer while keeping its historical charm.
The city centre of Lagos, with its cosmopolitan atmosphere, elegant shops, terraces, magnificent beaches and cobbled streets, is one of the most popular tourist destinations in the Algarve and one of the most visited cities in this region and Portugal. Indeed, in 2012 Lagos came to the top of the TripAdvisor travel site’s ranking of “15 world tourist destinations on the rise”.
This city has a maritime history dating more than 2000 years. Old Lagos is surrounded by walls that were built in the 16th century. Near Batata beach, Ponta da Bandeira Fort is part of the 17th-century fortifications built to protect the city. Extra-muros stands the oldest church in the Algarve, the church of São João Batista, built-in 1174.

In Lagos and its surroundings, you will find old rural houses and luxurious villas with large swimming pools, not to mention magnificent modern apartments close to the beach, restaurants, shops and other amenities and services. Lagos also offers many buildings and properties for sale for commercial purposes.

If you want to enjoy the best of both worlds – a quiet and secluded location, a short drive from the hustle and bustle of Lagos and the sublime beaches of the coast – you should look among the many properties for sale in the villages to the east of the town, such as Odiáxere and Monte de Funchal.

Developments that may be of interest to you 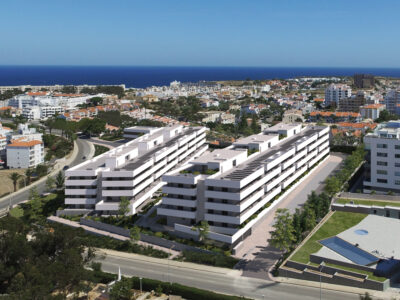 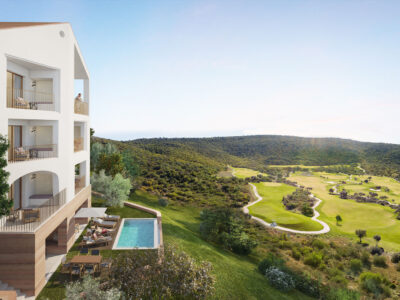 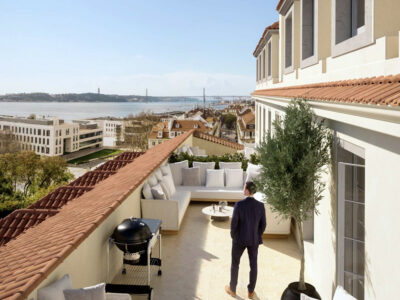 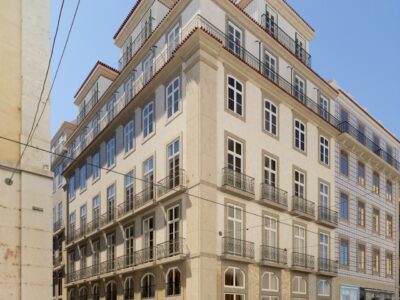 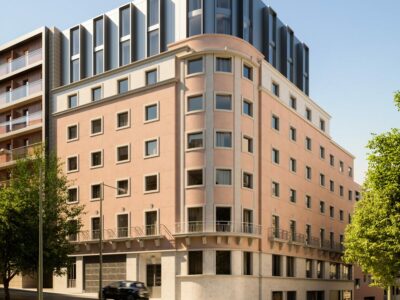 From 499 000 € LivingInvestment
View the development Urban